On Thursday, April 19 at 3:00am,  a D.M. Bowman Driver named Scott (last name being withheld for privacy) was driving on the highway and came upon a drunk driver.  This driver was weaving from side to side on the interstate and hit the guard rails several times. The driver, after striking the guard rail for the third time, stopped on the shoulder of the road.

Scott and 2 other truck drivers boxed the drunken driver in so that he was not able to continue to drive. Scott immediately called 911 to their location and waited for the State Police to show up.

The impaired driver never had his car in park; his foot was on the brake and the driver eventually passed out. When the police arrived the driver was awaken and he took his foot off the brake. The car started moving towards Scott’s truck which was in front of this drivers vehicle. The state trooper ended up jumping into the passenger side of the drunken drivers car and threw it into park.

We believe that Scott’s actions may have saved lives, including the life of the impaired driver. Thanks to Scott, the two other truck drivers, and the state police officer for helping keep motorists safe on the highway! 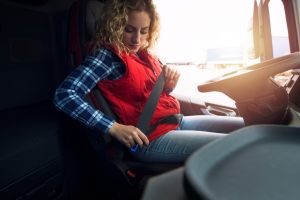 What Does A Van Haul Trucker Do?  There are millions of people actively looking for a change in their careers. … END_OF_DOCUMENT_TOKEN_TO_BE_REPLACED 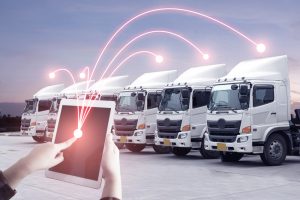 Operating a fleet is a challenge to many businesses due to the time, costs and commitment involved. It involves hiring … END_OF_DOCUMENT_TOKEN_TO_BE_REPLACED 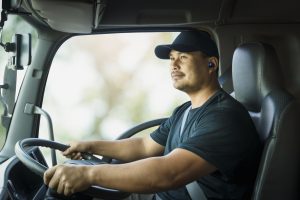